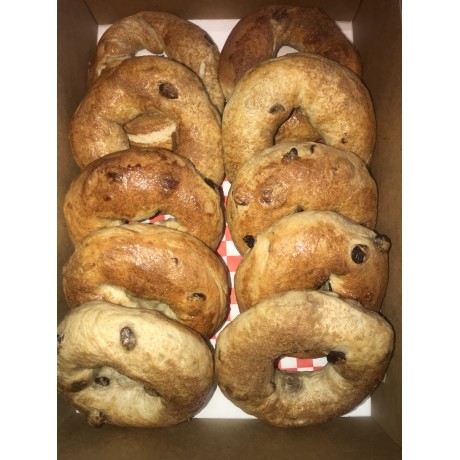 If you have not tried Blueberries and Cinnamon before then this is a great opportunity.

Initially you get the smell of the cinnamon and the taste of the crumb followed by an intense lasting blueberry!